As Josenian filmmakers gain recognitions in film festivals outside the campus, USJ-R administrators thought it was about time to give them an opportunity to showcase their works in their home turf.

That is why USJ-R, through the Department of Journalism and Communication (DJC), held the first ever Recoletos Film Festival in partnership with the Recoletos Communications Inc. (RCI) of the Order of the Augustinian Recollects (OAR), last March 26, 2017.

“Let us consider this Recoletos Film Festival as a showcase for both arts and faith,” said Prior Provincial Fr. Dionisio Selma, OAR in his speech during the program held at the SM Seaside City Cebu Mountain Wing Atrium.

RCI is the agent of evangelization and social transformation of the Order using the new media.

Dr. Nestor Ramirez, DJC chairman, said the department collaborated with Fr. Reynaldo “Boyax” Jaranilla, OAR, RCI president, to be able to put up a film festival for Josenians filmmakers as some of them are already making a name for themselves in local film fests.

Dr. Ramirez was referring to the recent exploits of Josenian filmmakers in this year’s Sinulog Film Festival where the best film and second best film awards were bagged by Josenians.

The maiden edition of the Recoletos Film Festival went nationwide in scope as it attracted 29 short film entries from all over the country, said event organizers.

The film, which also won best editing, showcased the ironic truth in the life of a farmer who provides rice for the people but could not even provide for his own family.

Fr. Jaranilla said filmmaking is “probably the best venue we have to pursue on work of new evangelization.”

“The festival went beyond our expectation than simply sounding off our eagerness to prepare Recoletos constituents in harnessing their talents in filmmaking,” he said.

The following are the full list of winners of the 1st Recoletos Film Festival: 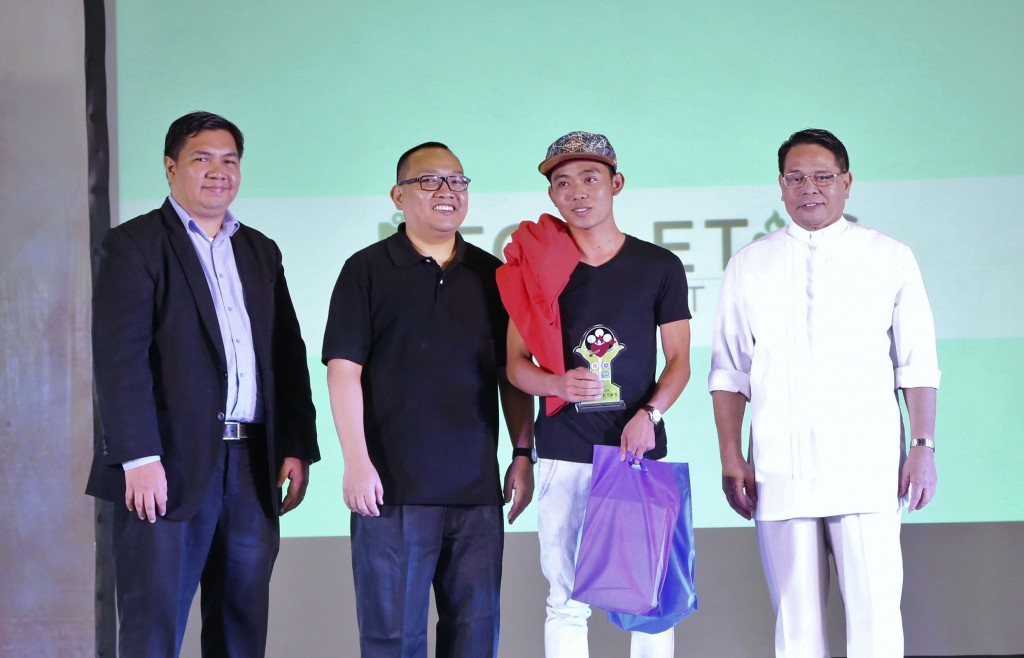 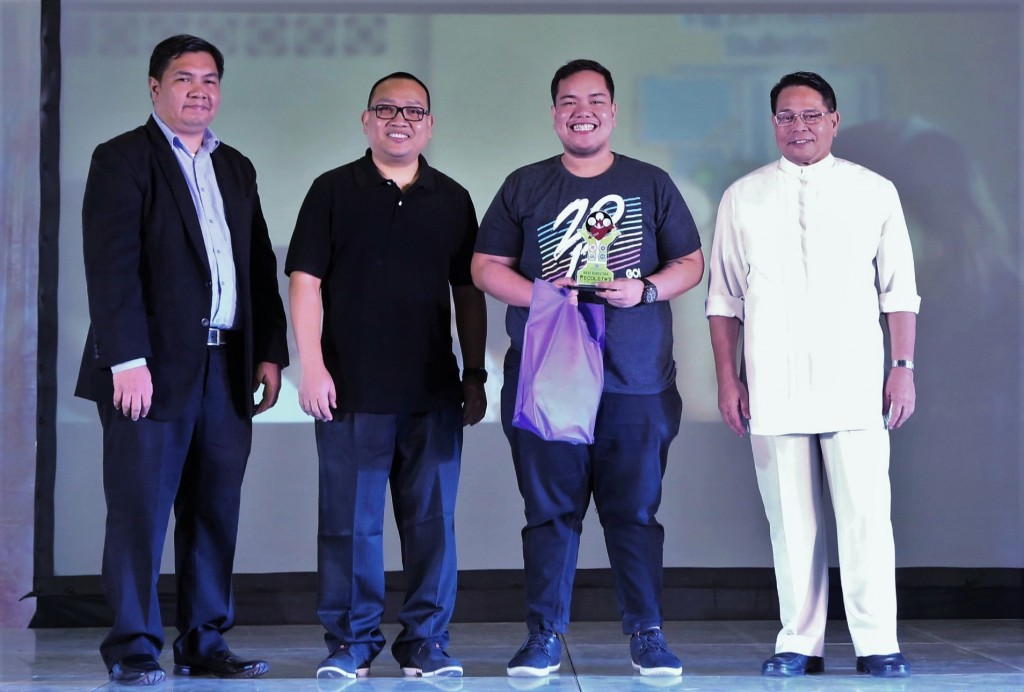 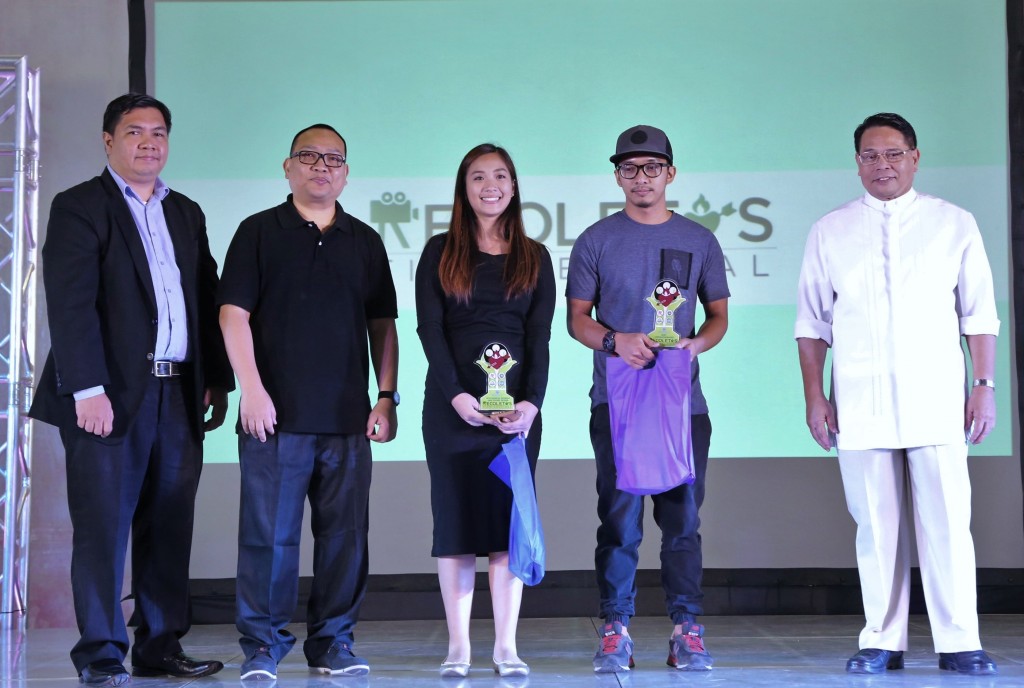 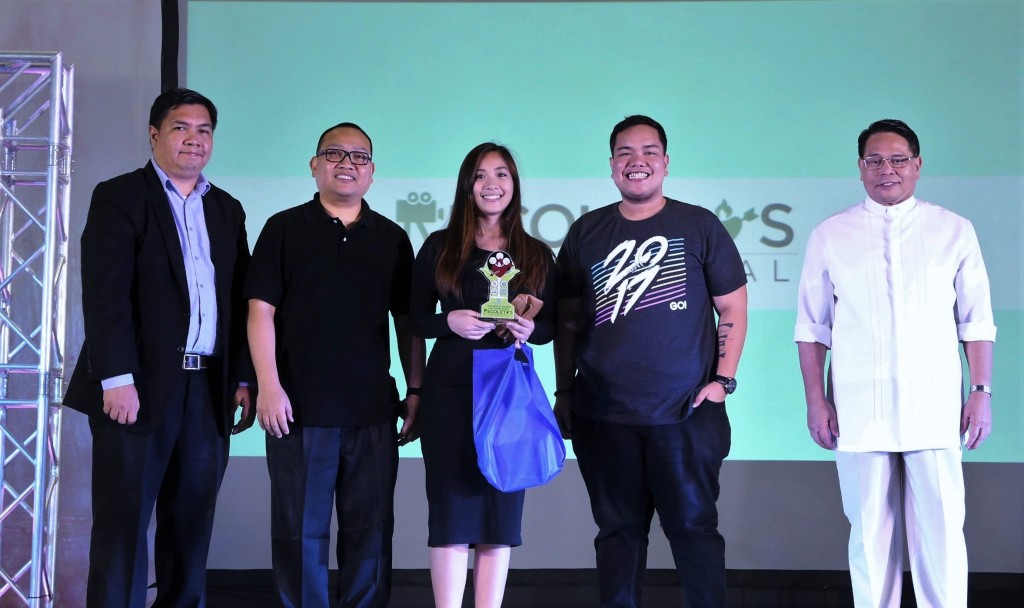 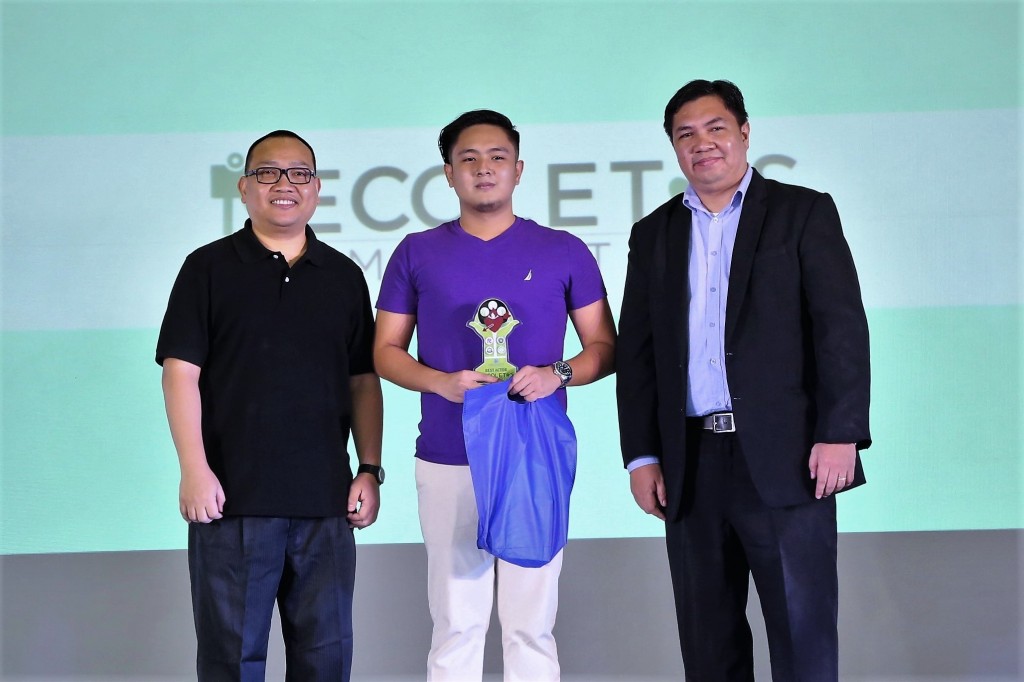 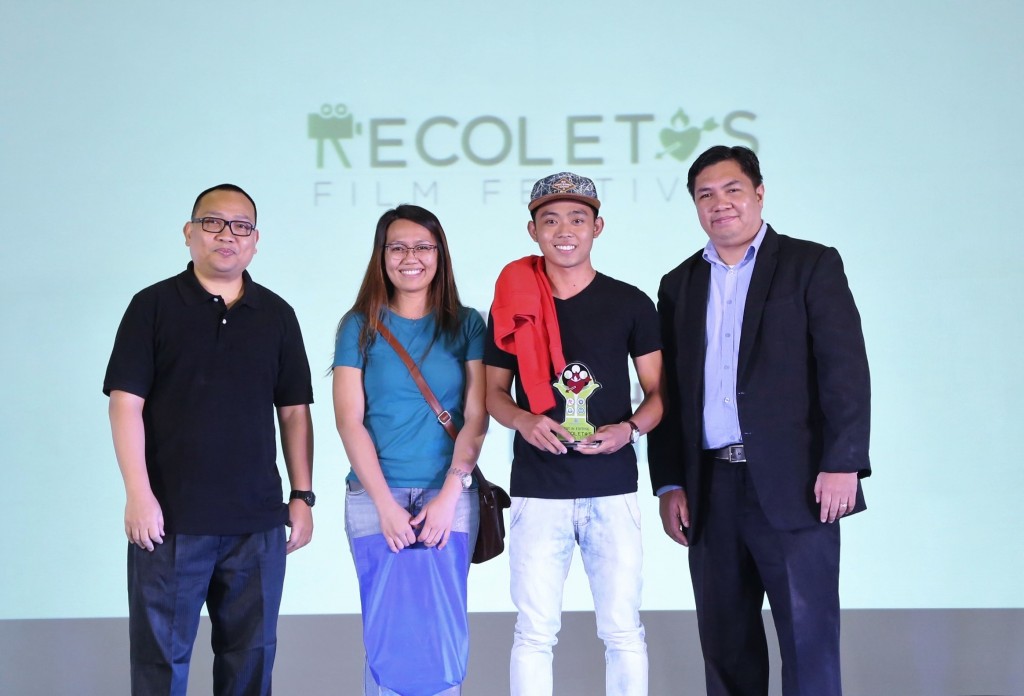 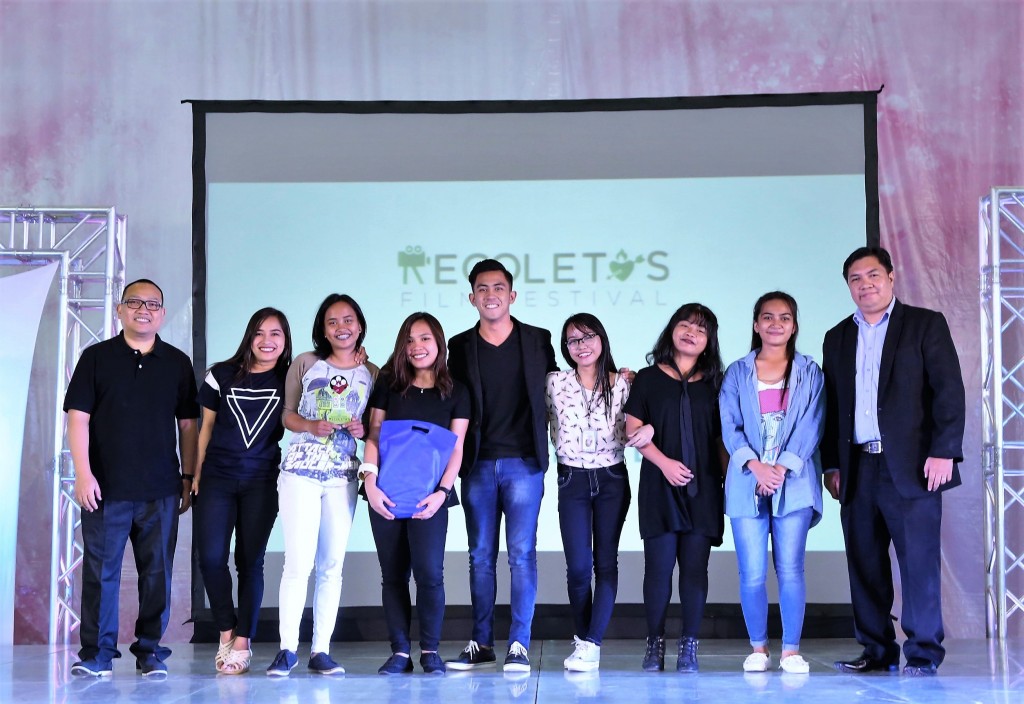 Text and photos by IPA